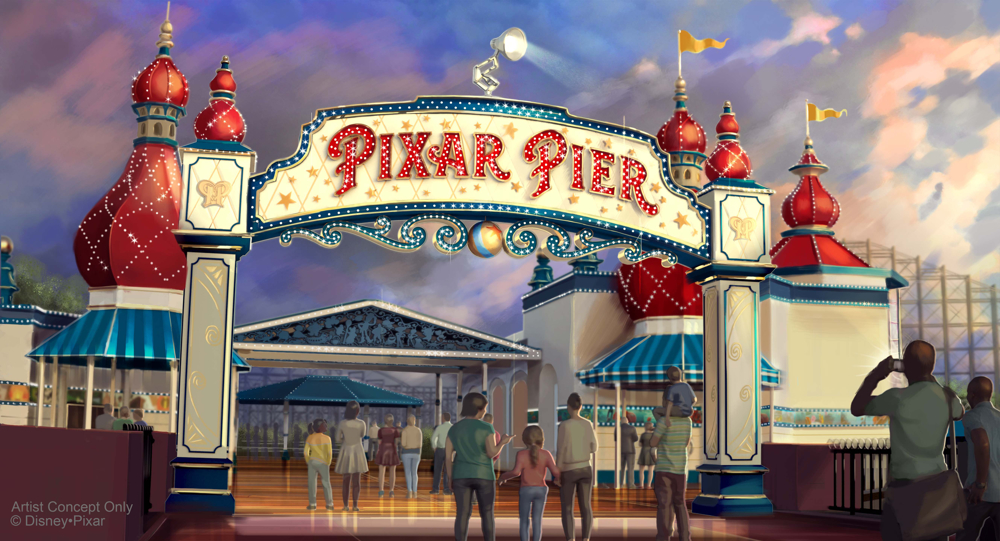 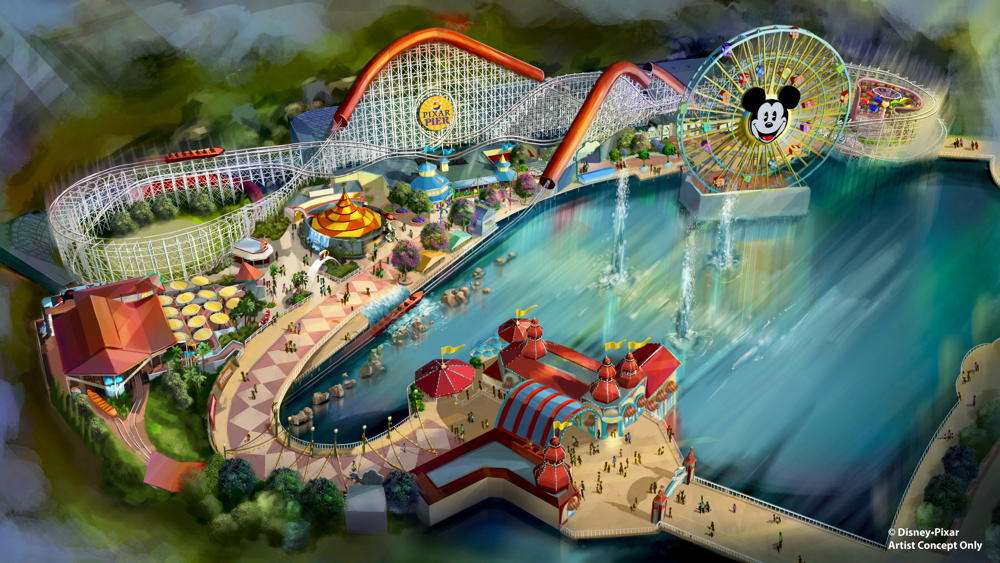 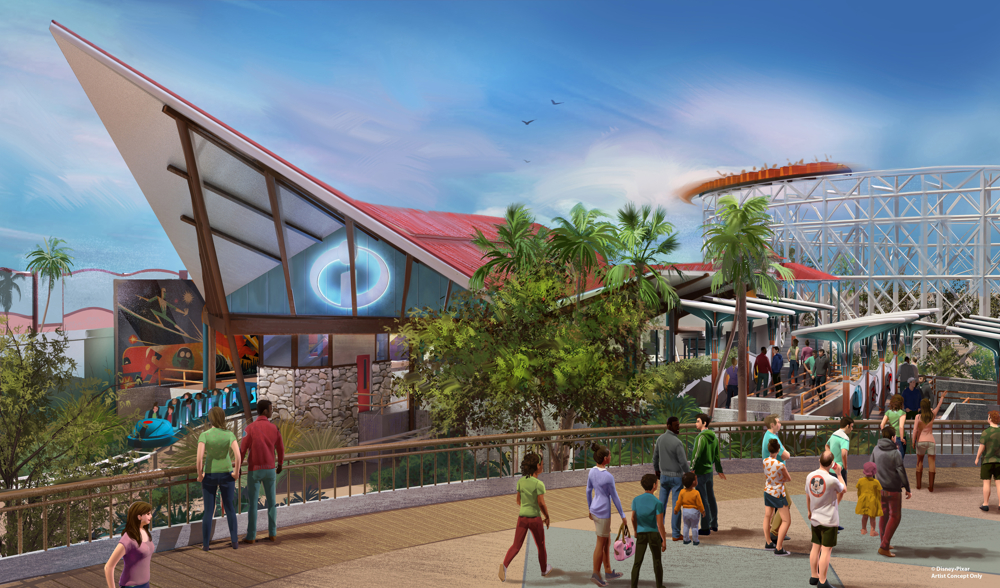 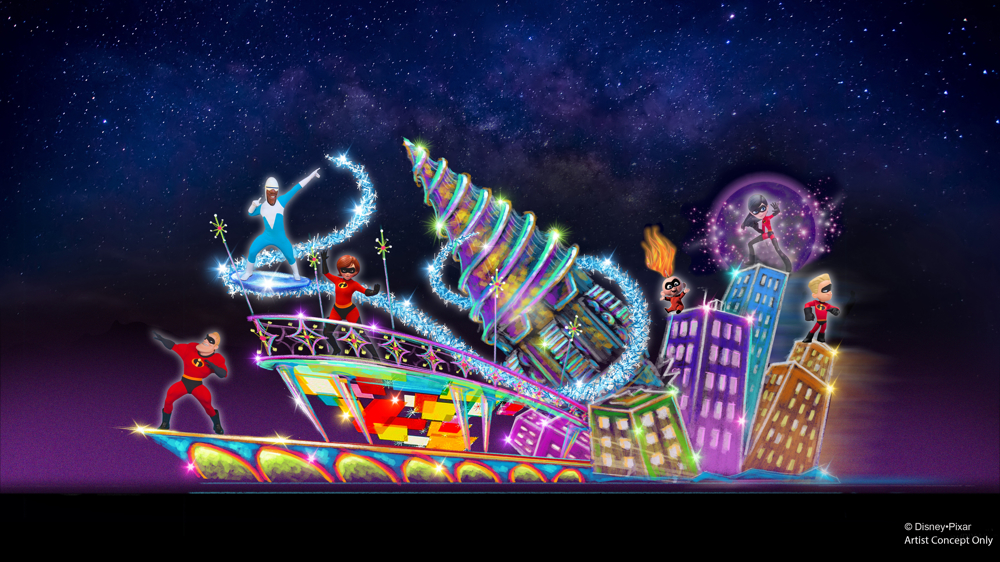 END_OF_DOCUMENT_TOKEN_TO_BE_REPLACED

This episode the guys talk about Star Wars! We give our non-spoiler review of The Last Jedi. Plus we talk about Star Wars: Galaxies Edge and Star Tours. As well as Pixar Pier, Epcot rumors, and more. Oh and we rant on about sappy movies and Disneyland social clubs.

END_OF_DOCUMENT_TOKEN_TO_BE_REPLACED

It’s the holidays and you know what that means. CANDY CANES! A tradition at the Disneyland Resort since 1968. Measuring at 18 inches long. You’ll be able to purchase these delightful treats starting November 24. 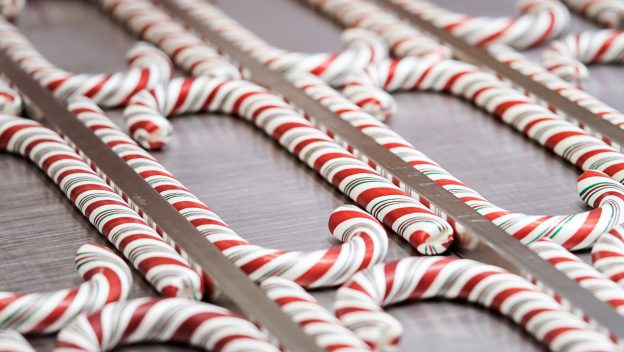 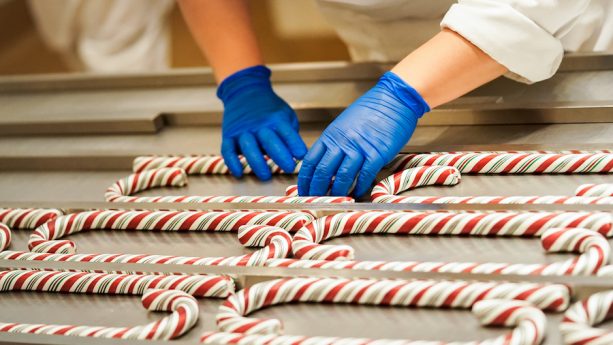 Be sure to check out the Disney Parks Blog for more information on wristbands and more.

The DisGeek Podcast is back! Recording from Raleigh North Carolina, Daniel and the crew talk about the new holiday offerings at the Disneyland Resort. Plus no more races and Daniel experiences a Disney wedding.