In part one of a two-part series, the DisGeek crew talks all about the theme park announcements (mostly) at D23 2019. In this episode, it’s Disney + streaming service and Disneyland.

END_OF_DOCUMENT_TOKEN_TO_BE_REPLACED

In this episode, the team reviews Fantasmic! 2.0, and discuss the Pirates of the Caribbean controversy. We also go over the Star Wars: Galaxy’s Edge and the Star Wars Resort announced at the D23 Expo. END_OF_DOCUMENT_TOKEN_TO_BE_REPLACED 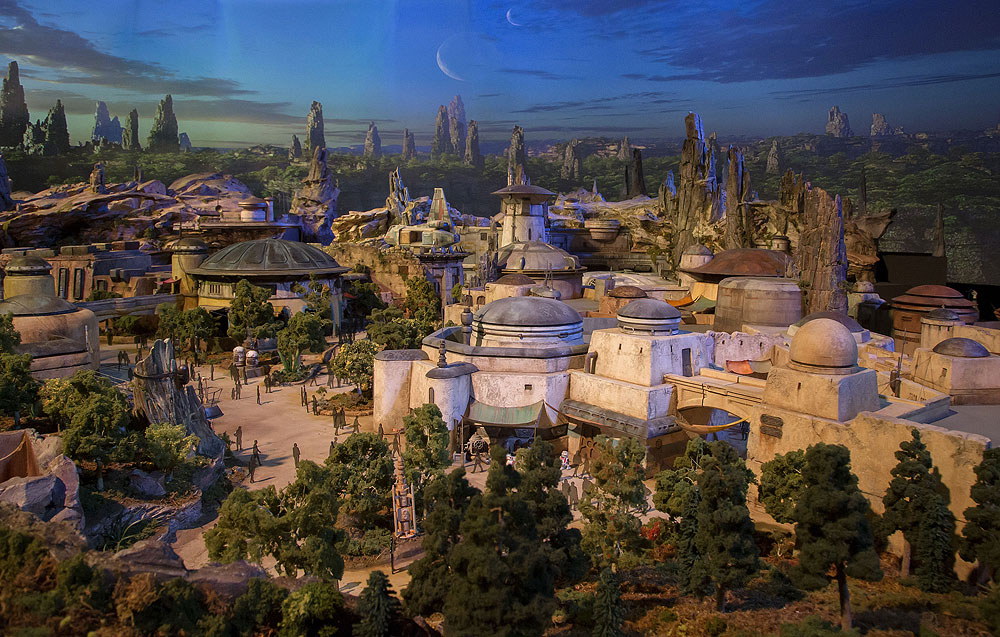 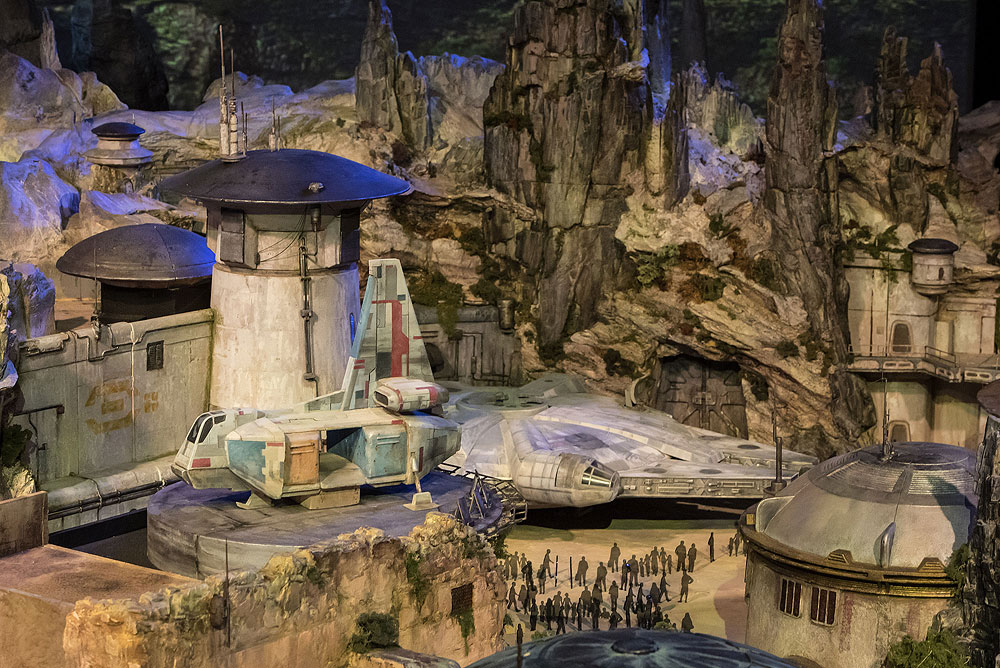 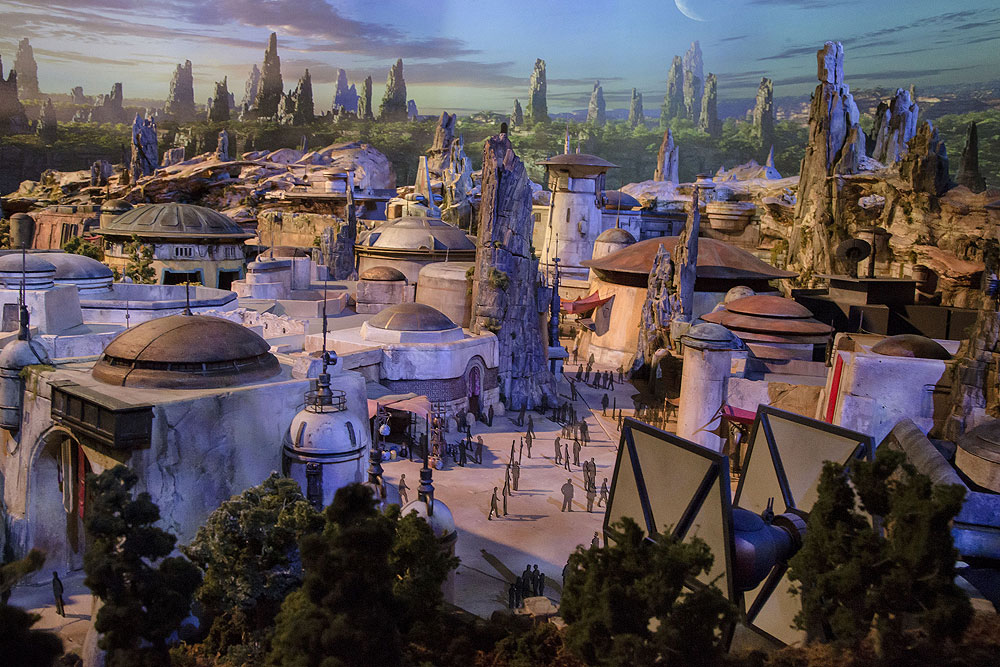 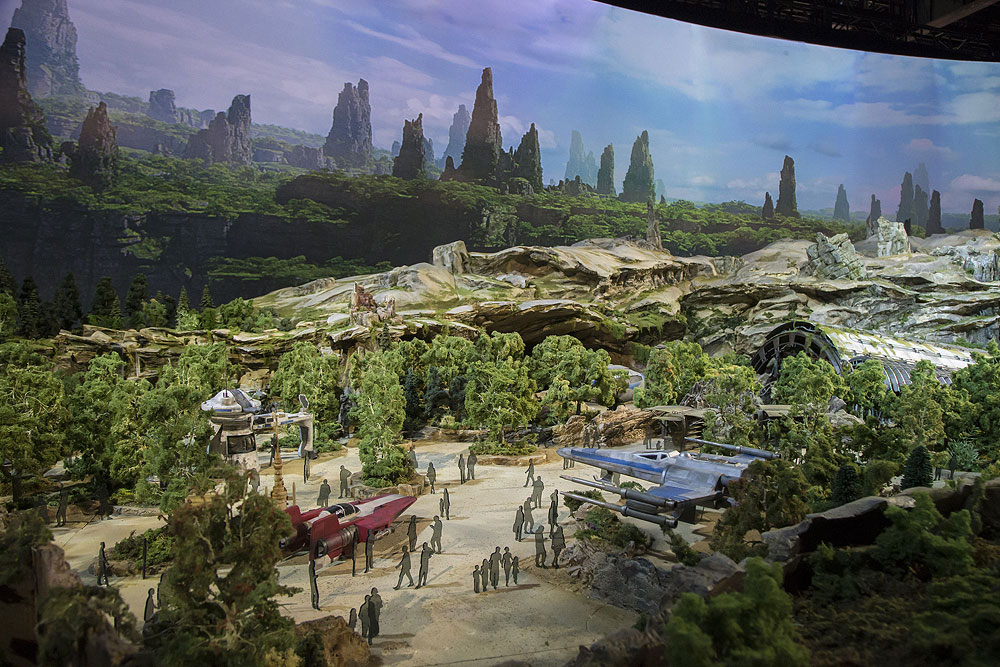 Daniel, Tommy, Jae, and Paul discuss the latest fan outrage over Frozen and we finally get around to talking about Star Wars Land as well as some other D23 Parks Panel announcements.

END_OF_DOCUMENT_TOKEN_TO_BE_REPLACED

Daniel, Chris, Jae, Paul, and Tommy talk about some of the announcements from D23. This includes movies, video games, and the Walt Disney – An American Experience Panel. We talk about the different booths at d23 and what we saw and what we didn’t get to see. We also argue weather or not D23 has improved overall.