There is a lot going on in this episode as the DisGeek Crew lists their favorite EPCOT attractions. Tommy rants on the current state of Disneyland and the hotel fiasco with the city of Anaheim. We also talk about the Earl of Sandwich, alcohol, and Illuminations.

END_OF_DOCUMENT_TOKEN_TO_BE_REPLACED

In this episode Daniel and Jes discus the future of Walt Disney World. We also talk about the cancelation of the luxury resort at Disneyland, D23, and Halloween Time food. 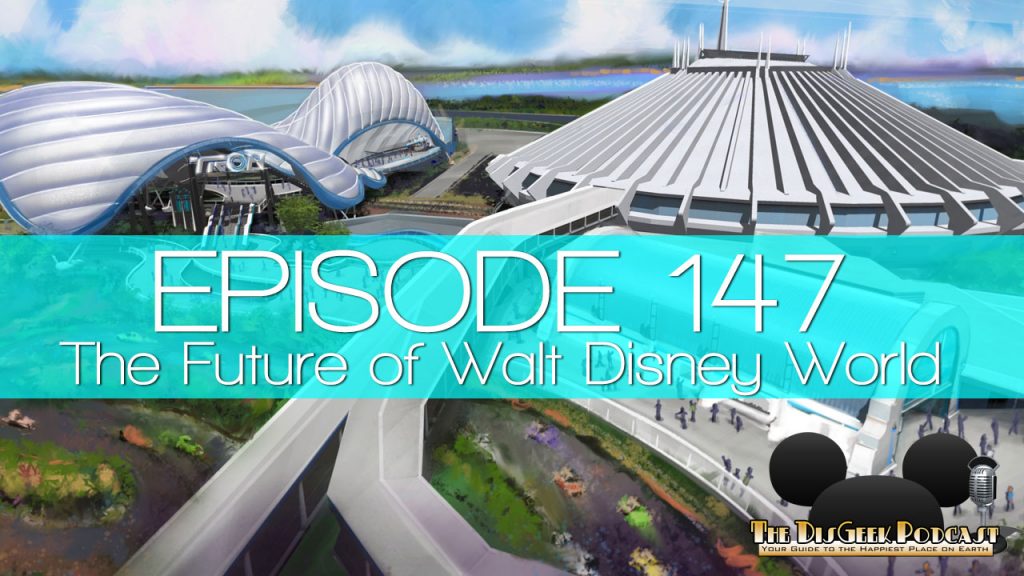 The Future of Walt Disney World

If you enjoy the show take a minute and Review us in itunes.

This episode we talk about PixarFest, the Maleficent float fire, Duck Tales and more!

END_OF_DOCUMENT_TOKEN_TO_BE_REPLACED

In this episode, Daniel talks about his experience at WDW both good and bad, but mostly good. Plus WDW resort parking fees, the Redhead, Pixar Pier, and more. 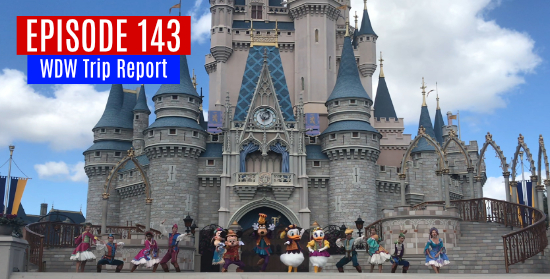 Redhead replaced at pirates at MK

Together Forever – A Pixar Nighttime Spectacular

If you enjoy the show take a minute and Review us on iTunes.

The all-new Toy Story Land at Walt Disney World Resort is inspired by Disney•Pixar’s Toy Story films and is set to open on June 30, 2018.

Guests visiting Toy Stoy Land, located in Disney’s Hollywood Studios, will shrink down to the size of their favorite characters from the movies like Woody, Jessie, Buzz, Slinky Dog, the Aliens, and the Green Army Men. 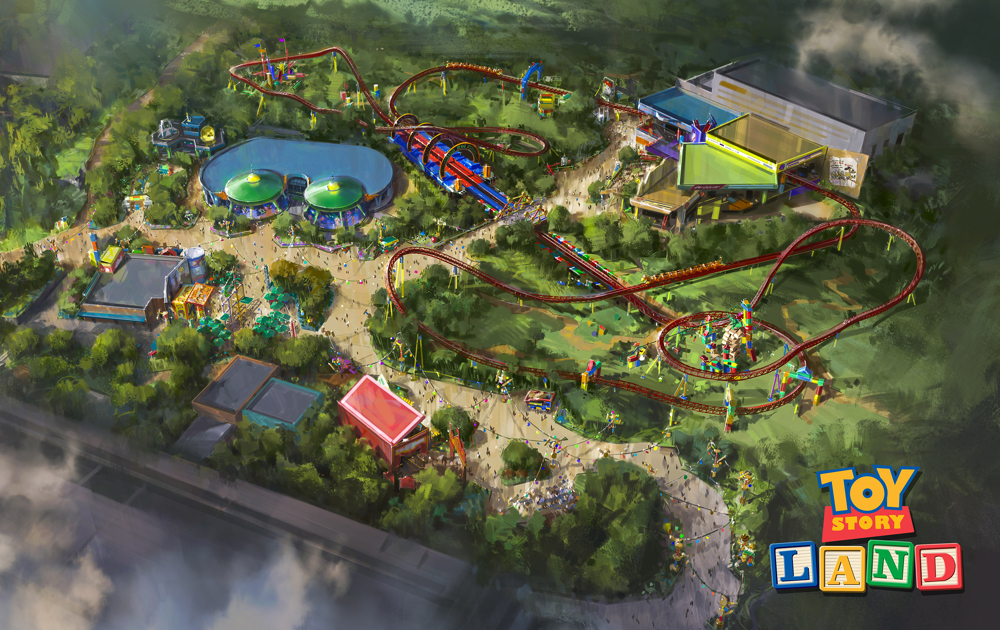 For food and refreshments, Woody’s Lunch Box will serve up meals.

Toy Story Land is part of a multi-year reimagining of Disney’s Hollywood Studios and the largest expansion in the theme park’s history. Next year will see the premiere of the all-new, 14-acre Star Wars: Galaxy’s Edge. This new land will allow guests to visit a remote trading port on the edge of wild space, where Star Wars characters and their stories come to life – and where guests will find themselves in the middle of the action. Also coming in 2019 is Mickey & Minnie’s Runaway Railway. The first ever Mickey-themed ride-through attraction will feature new technology, dazzling visual effects and mind-boggling transformations that put guests in the whacky and unpredictable world of a Mickey Mouse cartoon short.