In this minisode Daniel wants to address all of these crazy rumors and how Disney is responding. We also talk about the latest news coming out of the Disneyland Resort for the week of July 1st.

Inside Out Emotional Whirlwind Opens
https://disneyparks.disney.go.com/blog/2019/06/take-a-sense-ational-spin-around-inside-out-emotional-whirlwind-now-open-at-pixar-pier-in-disney-california-adventure-park/

I’d really like your feedback. And you can send that feedback to me via

In episode 130 of The DisGeek Podcast, the DisGeek crew discusses the possibility of the infamous Walt Disney World Magic Kingdom Cabana’s coming to Disneyland!

END_OF_DOCUMENT_TOKEN_TO_BE_REPLACED

Jae Brattain returns to give us his overall thoughts on Festival of Holidays at Disney California Adventure. We also discuss the return of Remember… Dreams Come True, and the Main Street Electrical Parade. END_OF_DOCUMENT_TOKEN_TO_BE_REPLACED

In this episode the DisGeek crew talk about Disney California Adventure only Annual Passes being sold at Costco, The Main Street Electrical Parade returning, and the new parking structure themed to Star Wars?
END_OF_DOCUMENT_TOKEN_TO_BE_REPLACED 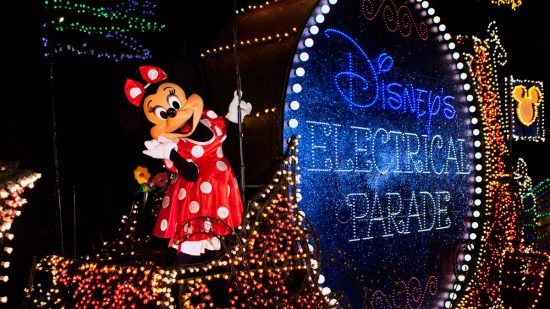