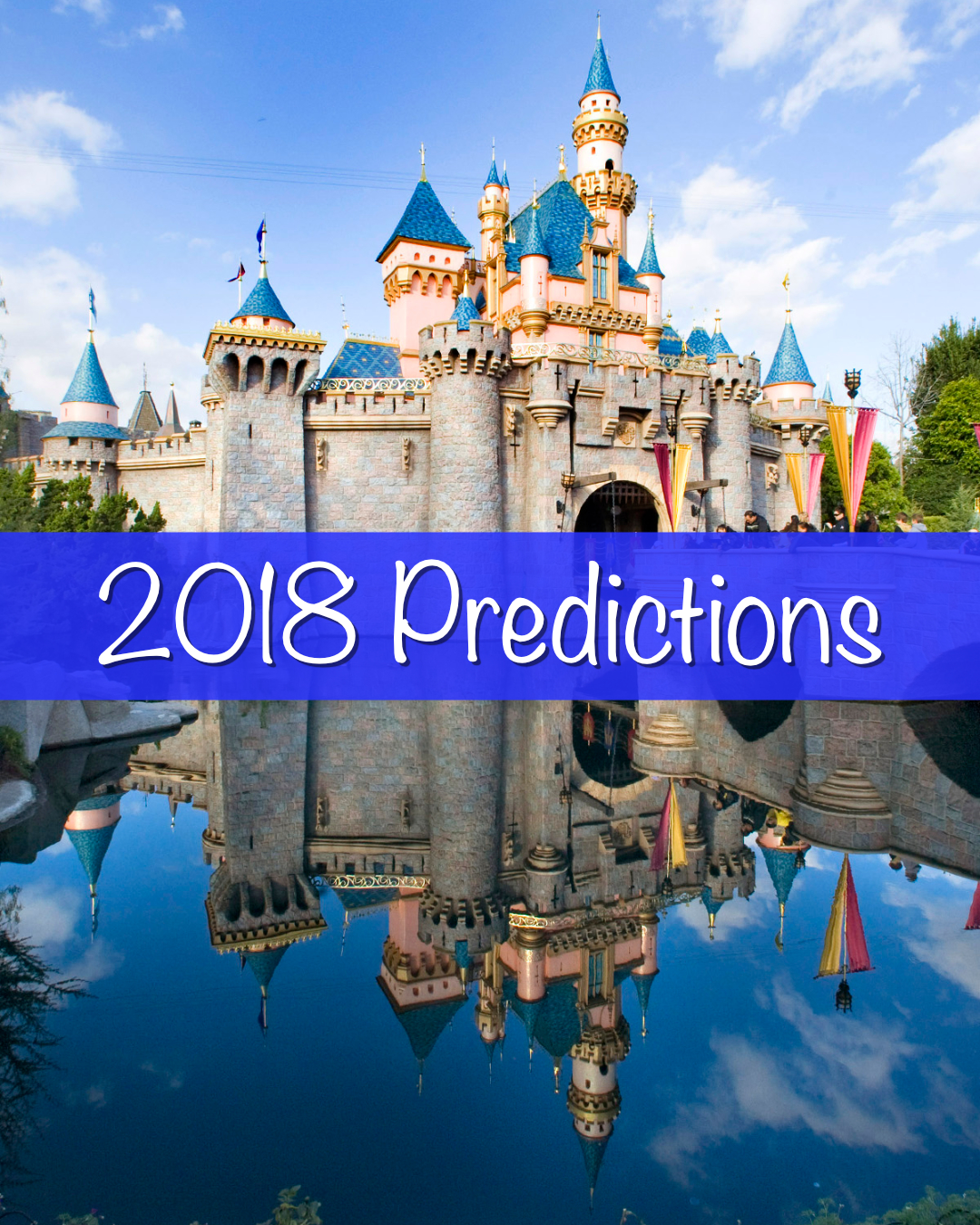 Disneyland Resort has a new president.
Replacing Michael Colglazier is Josh D’Amaro, a 20-year Disney veteran who returns to the Disneyland Resort after a 12-year stint at Walt Disney World in Florida. Most recently, D’Amaro was a senior vice president at Walt Disney World Resort and held that title in divisions including strategy, sales and business development and Resorts and Transportation. D’Amaro was also vice president of Animal Kingdom Park from 2012 to 2014 and has held roles with diverse Disney divisions including Adventures by Disney and Disney Consumer Products.

Off with their head!!

Twice in one day Bob, are you paying maintenance enough? @RobertIger pic.twitter.com/FHyRTMlRrx

If you enjoy the show take a minute and Review us on itunes.